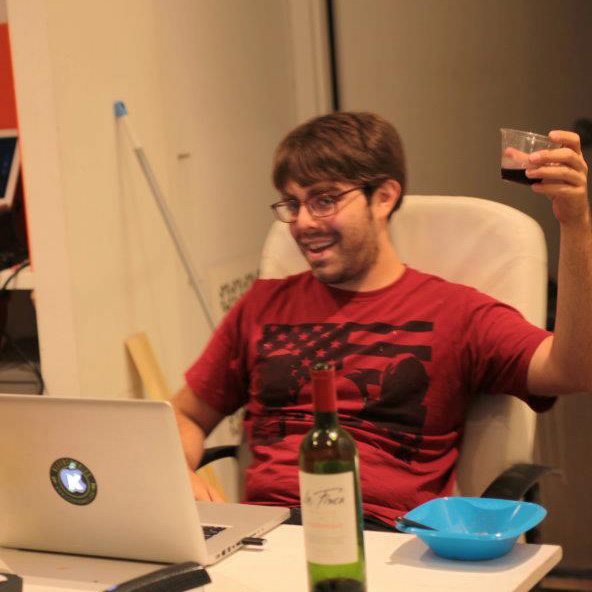 Mark is also a musician, and has been involved with the Death By Audio collective for several years. He is exploring ways to incorporate live musical interaction into live performances. He also works as a sound designer for various theatre performances in New York.